Hugo’s history discusses climate changes. The visible level is Hugo’s story about various periods of time. At the end you discover that Hugo is an owl and in the key the climate changes are described. There are also questions about what we can do in everyday life. 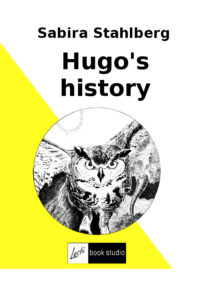 At the same time the book is about the history of human beings from the Ice Age until now, the industrialisation and about how people have influenced the climate and what kind of future we wish to have.

Place: Trees by the sea where Hugo’s family has lived for thousands of years; different places in Europe and elsewhere, where Hugo’s relatives, friends and neighbours have visited (Rome, Iceland, colonies on the Southern hemisphere).

Group: From secondary school to adults

Discussion: Compare the key at the end with the story. Discuss how the climate has changed during the past seven thousand years.

How do humans influence the climate?

Where do we stand right now in terms of climate change and where are we heading?

What kind of climate do you want to have? How probable is it that you will get it?

What does the future look like? What kind of future do you want to have?

Which thoughts did the story bring to you?

What would you do in Hugo’s situation?

Answer the questions at the end of the book. What can you do yourself?

Describe a period of time in history and tell how the climate affected it. 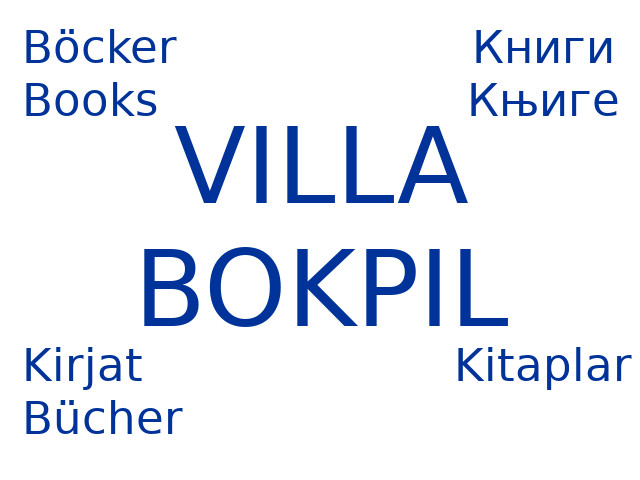