Float on the wave tells about pollution in water and especially in the oceans. Its main character is Ron D2, who is a diver. Ron meets different kinds of pollution and garbage in the seas and finally he arrives at a radioactive island. 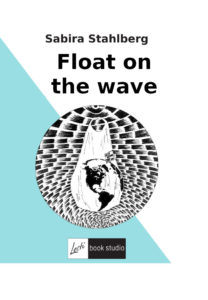 The visible level are the diving expeditions in different seas of the world and dialogue with the satellite Sally. In the end the reader discovers that Ron is a drone which functions under water.

The book describes the present situation of the seas with a dose of fantasy, which is based on local stories about monsters in the depths.

In the end the key explains different kinds of pollution, which we let out into nature and which can be found in the water we drink and in the oceans.

There also the question is asked what we can do to reduce pollution.

Place: All bigger seas of the world

Group: From 12 years, but also younger is possible

Discussion: Compare the key with the story.

Discuss what kind of water you drink. Where does it come from? How clean is it? What does the water contain in terms of chemicals or particles?

How do humans influence pollution in nature and especially in the seas?

Where are we standing right now in terms of pollution and in which direction are we going?

What can we do to reduce water pollution?

Where are the most polluted places in the world? What are the most common materials, which pollute the oceans?

What can you do in everyday life to reduce water pollution?

What kind of world would you like to live in? How possible is it that you can live in a world with clean water in the future?

Which thoughts does the story awaken in you?

What would you do in Ron’s place?

Answer the question at the end of the book: what can you do?

Describe an ocean and explain how waste and garbage and pollution influence it. 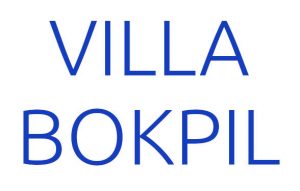