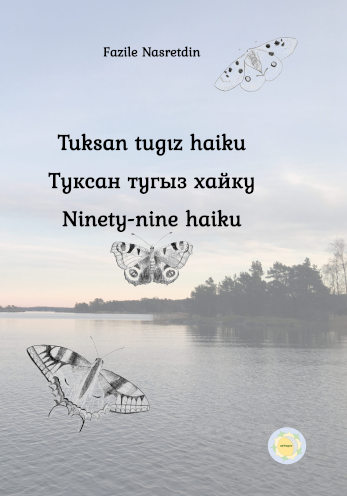 A new book with haiku poetry in two languages, Tatar and English, has recently been published by Aybagar.

This is the first haiku book in Tatar worldwide.

Fazile Nasretdin’s haiku poems reflect many aspects of life, and the poetry is like snapshots of moments and emotions transformed into literature. These original poems awaken deep thoughts and charm the reader with their spontaneity and understanding of both humans and nature.

The haiku poems are written in Tatar with Latin and Cyrillic script, and they are provided with English translations by the author and Sabira Stahlberg, and rich illustrations by Derya Nasretdin. 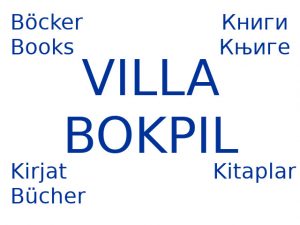 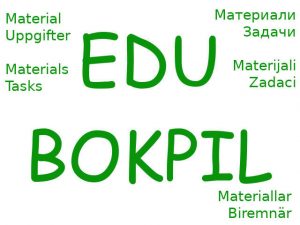